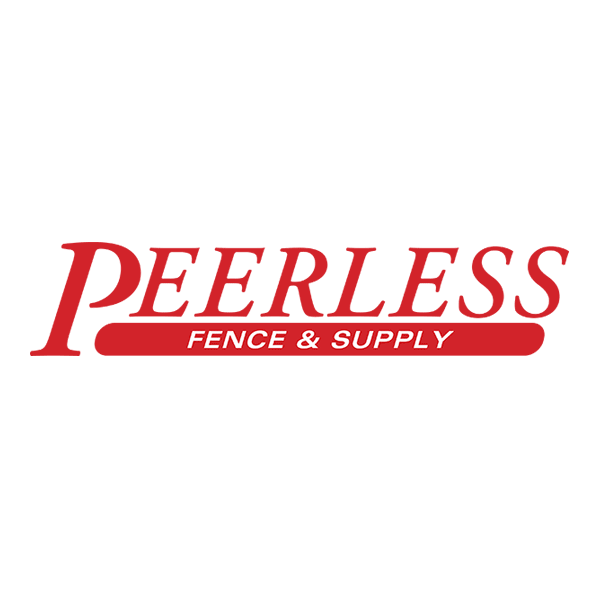 These are the core values that Art and Robert White founded our company upon in 1961. While we have grown from our modest beginnings in Villa Park, IL as subcontractors installing commercial chain link fences, we continue to deliver on this promise today.

Robert's son, Dean, has continued the family legacy as we have become one of Chicagoland's largest fence installation companies. While our products and service areas have expanded to meet our customers' needs, we always remain true to our roots.

sites/default/files/November%20Standard%20Financing%20Website%20Offer.jpg
Let us help you finance your fence! We are offering 50% Down and 0% Interest for 24 months. Terms & conditions apply.
Contact Us
Current Specials